Blue Sky physiotherapy has humble beginnings, commencing operation from a small room at the Torquay Pharmacy in 2016. We set about connecting with the community with a series of ongoing activities including community talks, volunteering our time, fundraising for charity groups and club sponsorship.

The development of my clinical skills over the past 13 years has been skewed toward the musculoskeletal & sports physiotherapy / private practice area. Although, my clinical experience has developed in a range of settings including:

In 2018 we moved into the Quay Family Healthcare Clinic. Blue Sky Physiotherapy is now located in Torquay, Ocean Grove and Armstrong Creek with a wider network of various health providers throughout the region.

Since an early age, I have been interested in understanding living things at a fundamental level. This lead me to study Environmental Biology (B.Sc Env Bio) and took me on adventures through northern Australia and Asia. For 7 years I was deeply involved in the Pearl Culture Industry, based in Broome, Western Australia.

My main role there was to perfect the art of ‘Pearl Seeding’ performing a surgical procedure on pearl oysters to create big, beautiful and perfect pearls. I became a Vessel Master and Commercial Diver. Diving with sharks, saltwater crocodiles and the notorious irukandji jellyfish, sometimes in zero visibility, was all in a regular days work.

In 2005 I turned my attention to Physiotherapy, where I received multiple letters of commendation for academic excellence and won the prize for top Anatomy Student. A decade later I created Blue Sky Physiotherapy and bring these skills/services to the people of the Surf Coast and Geelong. 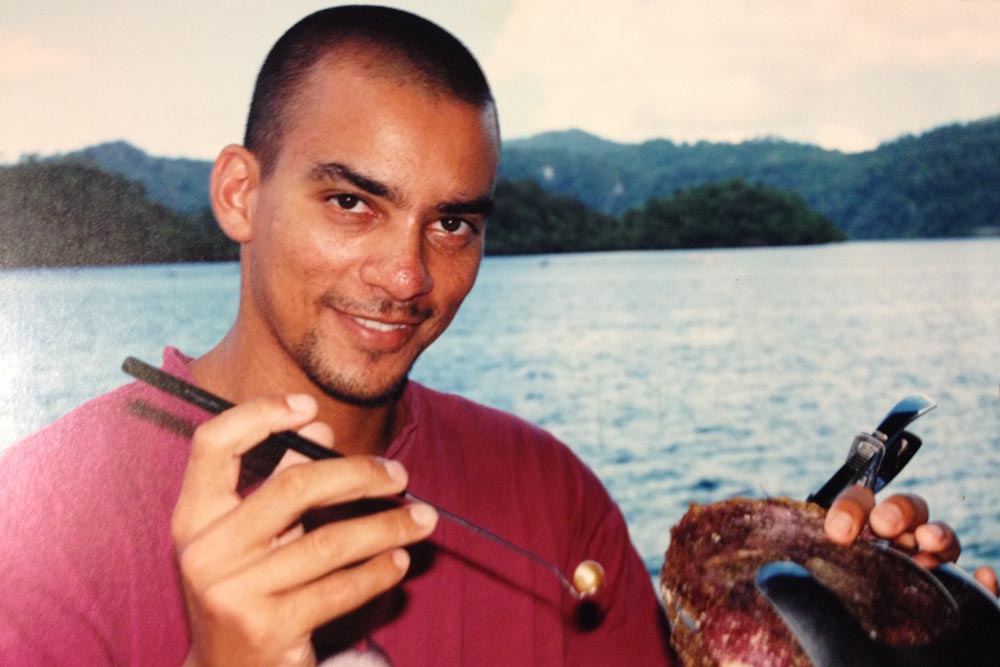 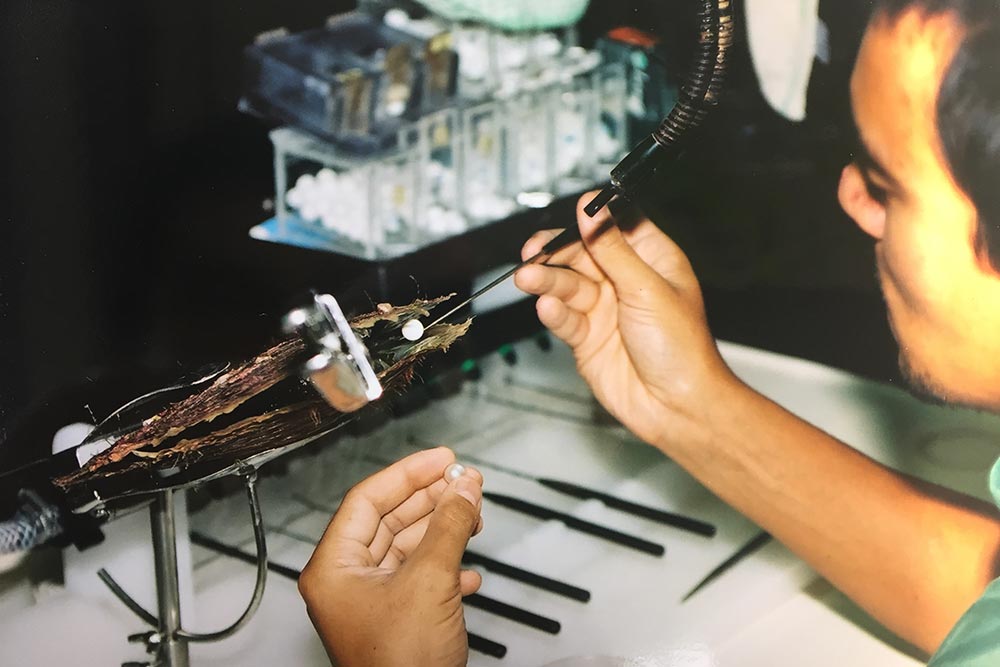 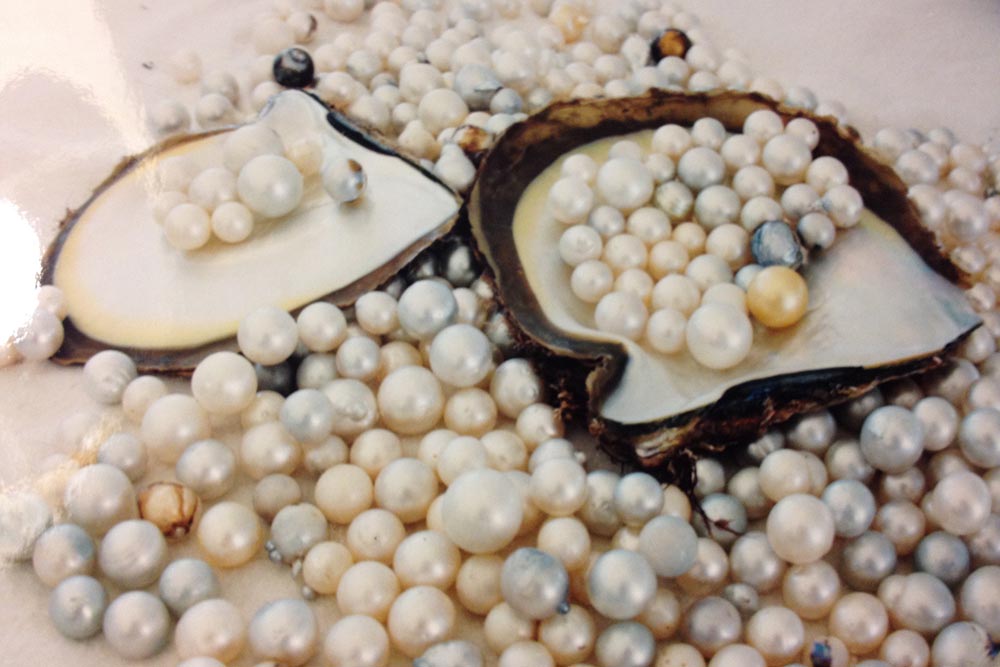 A collection of raw pearls.

We respect that special moment when our client tells their story. We seek to understand and find the fundamental nature of the person’s dilemma. This is the diagnostic process; finding the essence of the problem. We then set about solving that problem. 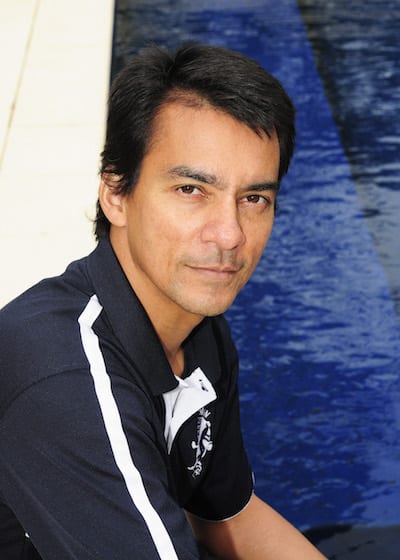 My patient’s challenges come in many forms, we watch, listen and always act with the comfort of you in mind, often these challenges include:

We approach every issue with an open mind, but will always commit to do our best to help you achieve your goals. Each patient depending on the issue will have the following key points applied to their case.

Working with the community

We spend a great deal of time donating our expertise and clinical knowledge to help sporting clubs and business organisations in high performance settings.

Healthy organisations I have worked with: 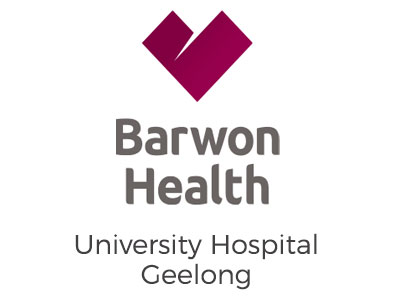